Live music has slowly started to return to the Seattle area, and I’m slowly becoming a part of it again.

Jason Moore (formerly of Tula’s) has opened a new restaurant in the University District called Calluna, and our first grunge show there was September 23rd. We’ll be performing there again on October 28th. The food and the sound and the atmosphere are top-notch.

I hope that when you feel safe to do so, you’ll get back out and start enjoying live music again. It’s been a long time coming.

The recent coronavirus outbreak has affected most of us in various ways. People (rightfully) tend to think about those workers in the medical community, first responders, grocery store employees, and others who are helping to keep us safe.

Then some of us think about the small business owners who are suffering right now. I think often of my favorite local board game cafe. My family frequents restaurants in West Seattle and White Center that are either trying to weather the storm, or have already closed. It’s a tough time for a lot of people.

This post is about artists though, they are also suffering. Obviously, big concerts are cancelled, theaters are closed, and the venues that support local musicians like myself have shut their doors. Many musicians I know have lost nearly 100% of their income due to the COVID-19 outbreak, and the related orders to close these types of places. To that end, I’m linking to some places that are positioned to help out. There’s a great list of emergency funds at https://artisttrust.org/covid-19-response/. There, if you’re able, you can choose a specific fund that you want to support. Personally, I’m donating to the Seattle Artist Relief Fund in order to support my friends in the Seattle arts community who are experiencing financial difficulty.

Amidst all of this, many artists are also using relatively new technology to keep performing, and hopefully keep afloat. If you can, please consider donating to one of these funds, or check out a livestream of a musician you like, and donate to them directly.

Hi everyone. I hope you’re all staying safe during our current pandemic. There are a lot of musicians and other performing artists struggling right now, as most shows have been canceled for the foreseeable future. Most venues are also completely closed, which is obviously hard on the people invested in those places, and their employees.

One venue has decided to keep running their regular shows without any audiences, and the Grunge Trio happens to have a gig there on Friday, March 20. I hope you’ll consider joining us virtually at Jazzclubsnw.org/youtube. Chris Symer, Chris Icasiano, and I will be playing all of your favorite grunge tunes from 8-10, for an empty room.

Stay safe and healthy out there!

If you’ve never been to Vito’s on Madison Street in Seattle, this is as good a chance as any. There isn’t a better restaurant in Seattle for a cozy date for Valentine’s Day, without any pretentiousness. The food is great, the drinks are great, the lights are dim, and the music is pretty good too.

Jennifer Kienzle is a great jazz singer I’ve been fortunate enough to work with a bunch over the last couple of years. We recorded an album together over the summer (release dates coming soon!) She’s masterful at singing ballads from the Great American Songbook, as well as more modern repertoire. Her singing is unpredictable in the best possible way. Playing with Jennifer feels like playing with a great instrumentalist, she’s constantly listening to the rest of the band, and reacting in kind. Join Jennifer, bassist Greg Feingold, and me for a fun time this Valentine’s Day.

I’ll have the privilege of performing with New Orleans trumpeter, Ashlin Parker, in conjunction with the Bellevue College Jazz Festival 1/31-2/2. Ashlin is a Grammy winning trumpet player, who performs all kinds of shows with all kinds of people including Ellis Marsalis, and the New Orleans Jazz Orchestra. We’ll have some master classes throughout the day each day at the festival, and an evening performance at Tula’s on February 1st.

I’m excited to be part of the band hosting the jam session at the Owl ‘n’ Thistle next Tuesday night, September 18th. The jam at the Owl has been running on Tuesday nights for almost 25 years, and it’s there that many of Seattle’s best young musicians get their introduction to the scene. The house band next Tuesday will be led by Seattle trumpeter, Jim Sisko. Music starts at 10:00!

Grunge is back, at Tula’s Restaurant and Jazz Club on Wednesday, June 27. Joining me this time are Chris Symer on bass, and Brad Gibson on drums. Come hear the classics, as well as a couple of new arrangements!

My friend and colleague, Steve Treseler, is presenting his “Game Symphony” group in North Bend on May 31. I’ll be playing piano, and in addition to playing great tunes, we’ll be performing some of Steve’s creative improvisation material for young improvisers. If you’re up in the foothills, it should be a good time!

Who’s Jennifer Kienzle? She’s a great jazz singer. I love playing with Jennifer, because she’s a true musician who really acts like part of the band. We’re making music with her, rather than just accompanying.

In addition to our monthly gig at Vito’s (on the 2nd Thursday of the month,) we’ll be recording an album in June with Greg Feingold and Max Wood. Check us out at Vito’s this Thursday (5/10), then buy the album when it comes out!

This Thursday, March 1st, the Grunge Trio will be returning to Tula’s with an all new lineup! Joining me for the first time in this context will be Chris Symer on bass, and Max Wood on drums. We’ll be playing all the usual stuff, music by Soundgarden, Nirvana, Pearl Jam, Alice and Chains, and Temple of the Dog. Get your reservations at [email protected] 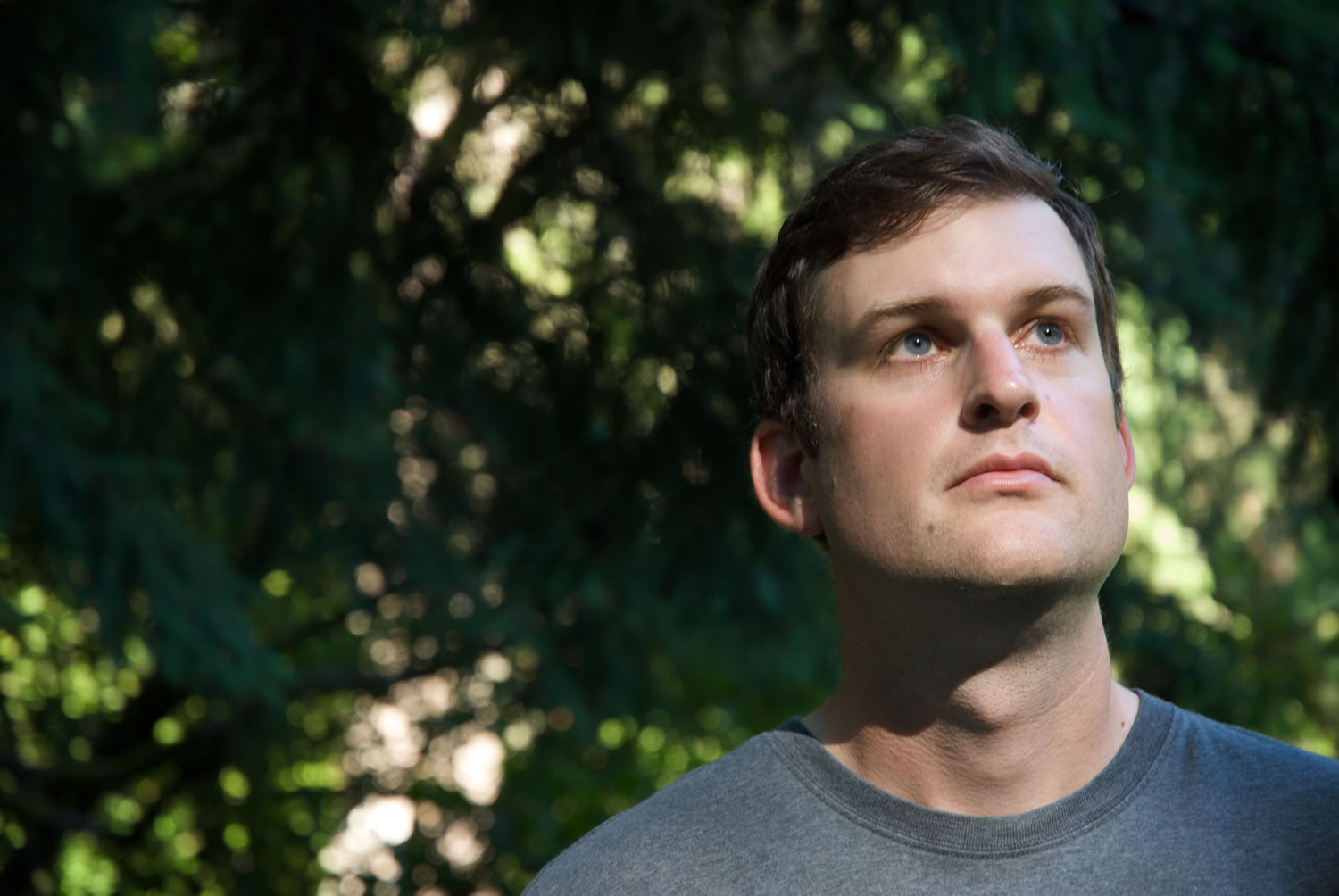